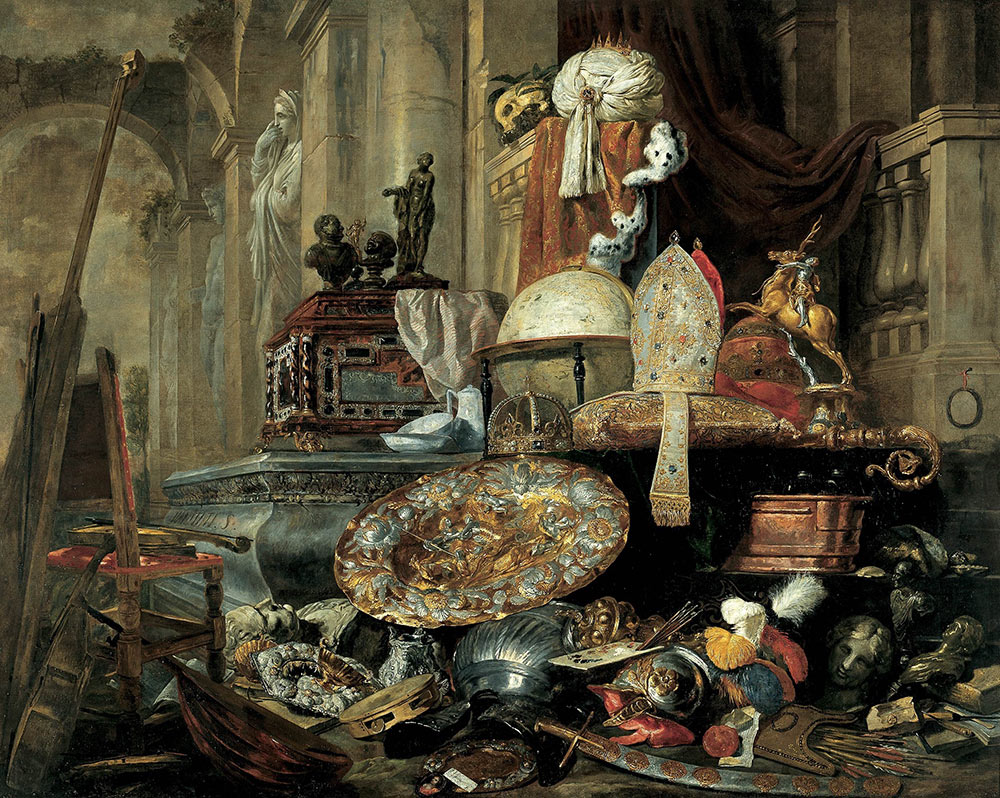 The Picturesque: Examining the development and proliferation of the ruin in the British Landscape Painting  (1770-1830) The Picturesque, from ‘pittoresco’-to have features like those of an artist’s work-was a Movement that emerged in Britain in about 1750. [1] It flourished between 1770-1830 and was developed through the awakening sensibilities of a few who responded to […]